July Was Hottest on Record

This past July was the hottest month world-wide in more than a century of global record-keeping, with severe heat waves in Europe, Africa and parts of the U.S. boosting the overall global average temperature, federal climate scientists said Thursday.

Researchers at the U.S. National Oceanic and Atmospheric Administration, which tracks global temperatures for federal policy makers, calculated that the average land and sea surface temperature world-wide for the month of July was 62.13 degrees Fahrenheit (16.7 degrees Celsius).

The scientists based their analysis on readings from thousands of monitoring stations and ocean buoys world-wide. They said that such an unusually hot July, and the previous string of warm months, suggests this year would be among the five hottest on record. 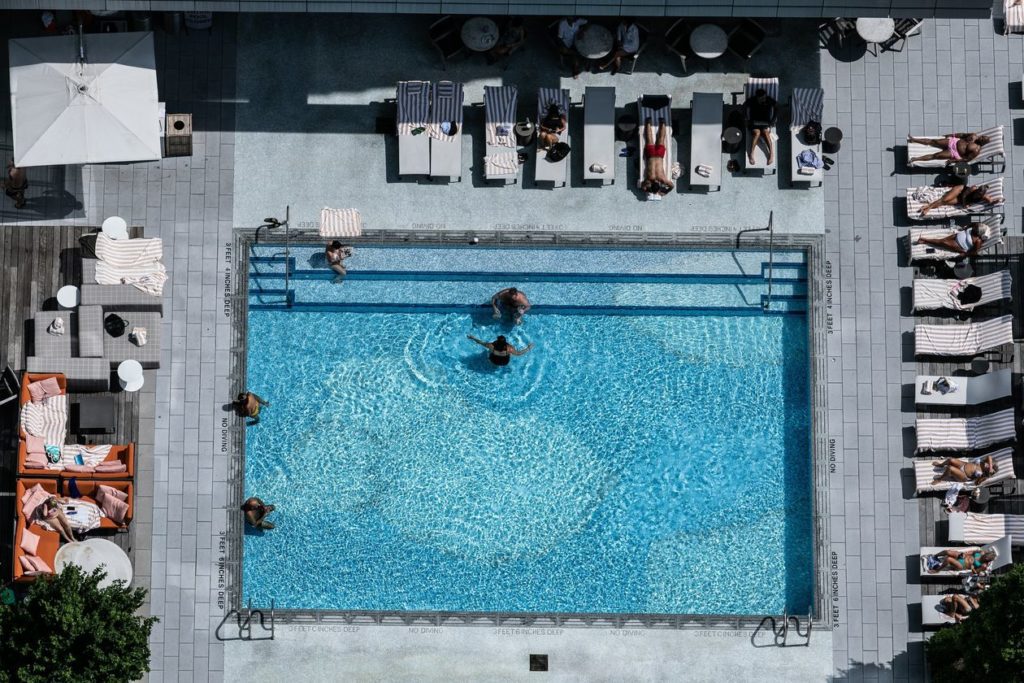 The global temperature this past July surpassed a previous record set in 2016, the scientists said Thursday in a regular news conference on monthly temperature trends. Nine of the 10 warmest Julys in the modern record, which dates to 1880, have occurred since 2005, they said.

Last month’s average temperature was 1.71 degrees Fahrenheit above the 20th-century average, which is the benchmark typically used by scientists to gauge significant climate variations.

“It is virtually certain that we will have a top-five warmest year on record, most likely to fall somewhere between second and fourth warmest, by the time the analysis is done at the end of the year,” said Mr. Arndt.

The 10 hottest years overall since 1880 have all occurred since 1998, according to climate scientists at NOAA and the National Aeronautics and Space Administration who monitor global temperatures. So far, this year is tied with 2017 as the second-hottest year to date, according to NOAA.

“El Niño basically acts like a heating pad,” Mr. Arndt said. “That heating pad is cooling down, but the buildup of its effects in recent months helped keep the ocean temperatures up.”