The impact of global warming is conspicuous now. There is no speculation about it and rise in the natural calamities across the entire world is clear evidence to this fact that time has come for humans to pay attention to the wakeup call, before it gets too late. Though, it is possible to minimize the damage of the powerful storms through hurricane shutters, but humans will have to think about a permanent panacea to the problem of rising natural calamities. It is apparent that the tropical cyclone activity reaches to the peak during late summers. This time, the difference between sea surface temperature and temperatures aloft is the highest. Well, the difference varies in accordance to the different types of basins. May is believed to be the least active month. On the contrary, September is believed to be the most active month. 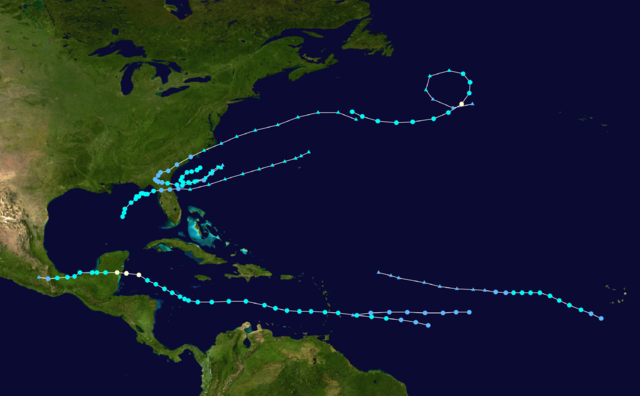 There exist mainly two categories of the hurricanes including fully tropical storms and subtropical storms. When hurricanes form in the Ocean of Atlantic, that period refers to the Atlantic hurricane season. In the context of the Northern Atlantic Ocean, a different kind of hurricane season takes place during the period of June beginning till the end of November month. This season reaches to the peak during the end of the august till September. On an average basis, 10.1 named storm takes place during every seasons. In that, the average of 5.9 turns into hurricanes and the 2.5 turns into major hurricanes. 2005 was believed to be the most active season when 28 tropical cyclones were formed. Out of that, 15 went on to become hurricanes. The year 1914 is believed to be the least active season wherein only one tropical cyclone was formed. 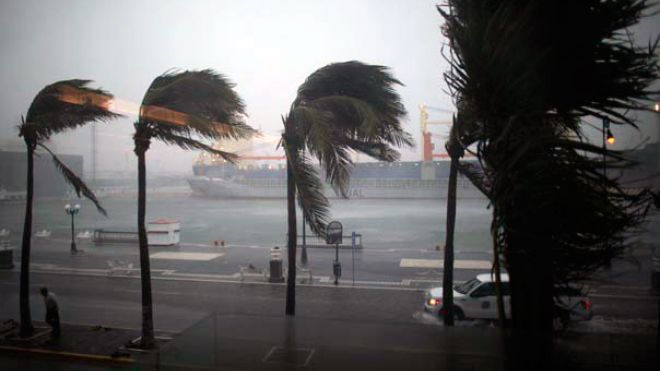 The concept of a hurricane season came into existence during the year 1935. During this year, the dedicated wire circuit, also known as hurricane circuit was established along the Atlantic and Gulf coasts. The entire process of establishing the hurricane circuit was completed in the year 1955. The main motive behind establishing the circuit was to monitor the tropical cyclone activity. However, when the surveillance began through the regular satellite, hurricane hunter aircraft would only fly into those areas which were spotted first by the satellite imagery. When the hurricane season begins, the National Hurricane Center issues Tropical Weather Outlook product on a routine basis. This product spots out those areas of concern within the tropics, which hold a potential of developing into tropical cyclones. If systems take place outside the defined storm seasons, special Tropical Weather Outlooks are issued. Routine coordination takes place at 1700 UTC during every day between the National Hurricane Center and Weather Prediction Center, in order to identify systems for the pressure maps prior to three to seven days within the tropics.

Potential tropical cyclones are represented with a closed isobar. Those, who possess a slight potential to develop into tropical cyclones are represented as ‘spot lows’ with no isobar surrounding them. The database of North Atlantic hurricane is also known as HURDAT. It is that database that takes into account all the hurricanes and tropical storms for the Atlantic Ocean, the Caribbean Sea and the Gulf of Mexico. It also includes those tropical storms that were responsible for the landfall in the United States.