Hardest hit Areas of US by hurricanes

There have been few things related to the nasty hurricanes that have gone under dramatic metamorphosis during recent past. Like for an instance, the intensity of hurricanes that is more than earlier, the frequency of hurricanes which is also increasing with the passage of the time, and change in the areas where hurricane would hit. It has been observed that there has been a difference in the areas where hurricane would hit earlier. The majority of the Americans are under this impression that Atlantic Ocean is the only major region where destructive storm emerges. However, the number of the storms that are formed by the Pacific accounts for the four times of the number of the storms that are formed by the Atlantic Ocean. They believe that it is the eastern seaboard including the Gulf of Mexico coastline which is responsible for the most of the hurricanes that surface on the sea shores. The North Atlantic forms round about 10 powerful tropical storms every year that possess potential of getting transformed into the hurricanes. It has been observed that out of those 10 storms, nearly half of them get converted into hurricanes and out of them, 2 turns out to be intense hurricanes. The hurricane season of the north Atlantic begins from the June 1st and it ends by the November end. It has been observed that the majority of the hurricanes surfaces in a period ranging from the mid august to mid October. 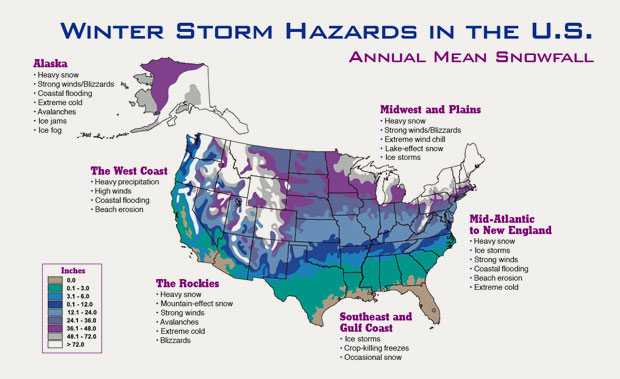 Scientists have come to few interesting conclusions regarding the pattern of hurricanes. Hurricanes that are formed in the Atlantic appear to fluctuate on a 50 to 70 year cycle. This pattern has been named as the Atlantic Multidecadal Oscillation. This time series exhibits a peak. At this point of time, we have arrived in the middle of a peak series. It began in the year 1995 and is expected to continue till the year 2020. Due to the revelation of this study, it is comparatively easy to judge about those hurricanes that are formed by the Atlantic and Gulf Coast. However, those destructive storms that are formed outside of these areas, are still difficult to be judged. 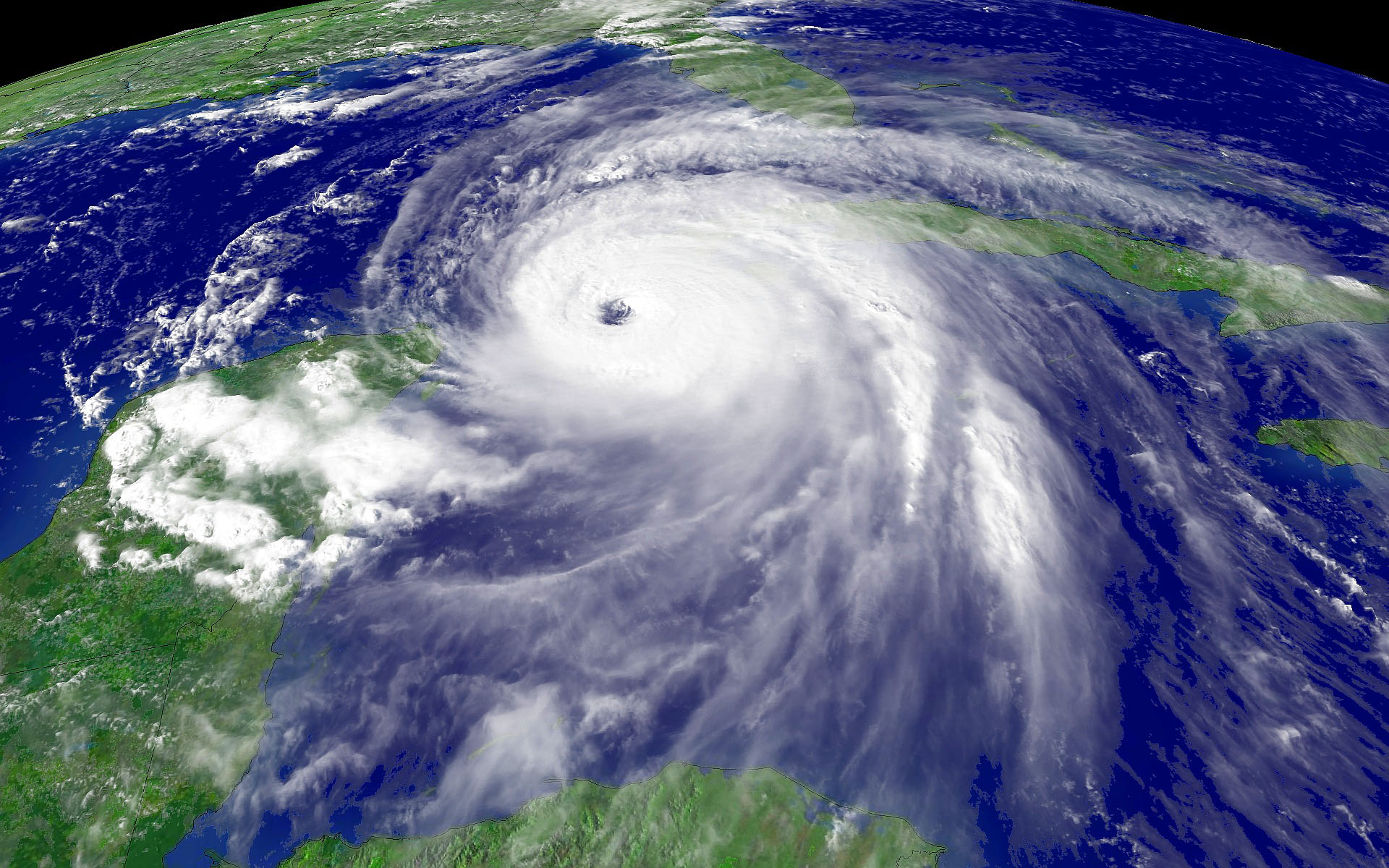 As the number of population is increasing, the hurricanes are causing severe damages. The state of Florida appears to be most unfortunate as it bears the brunt of the majority of the hurricanes and other tropical storms. This region has comparatively more coastlines than other regions. It has also been observed that the storms that don’t lead to the landfall in this region head towards the coast and send wind, high waves and rain to the coast of the Florida. In Florida, it is the north side that is the hardest hit. Category 1 hurricanes have a wind speed that ranges in between 74 to 95 miles/hour. On the contrary, category 5 hurricanes fall in the category of most disastrous wherein the wind speed reaches over 155 miles/hour. The majority of the storms that lead to the landfall in the Atlantic actually belong to the category of 1-3 storms.