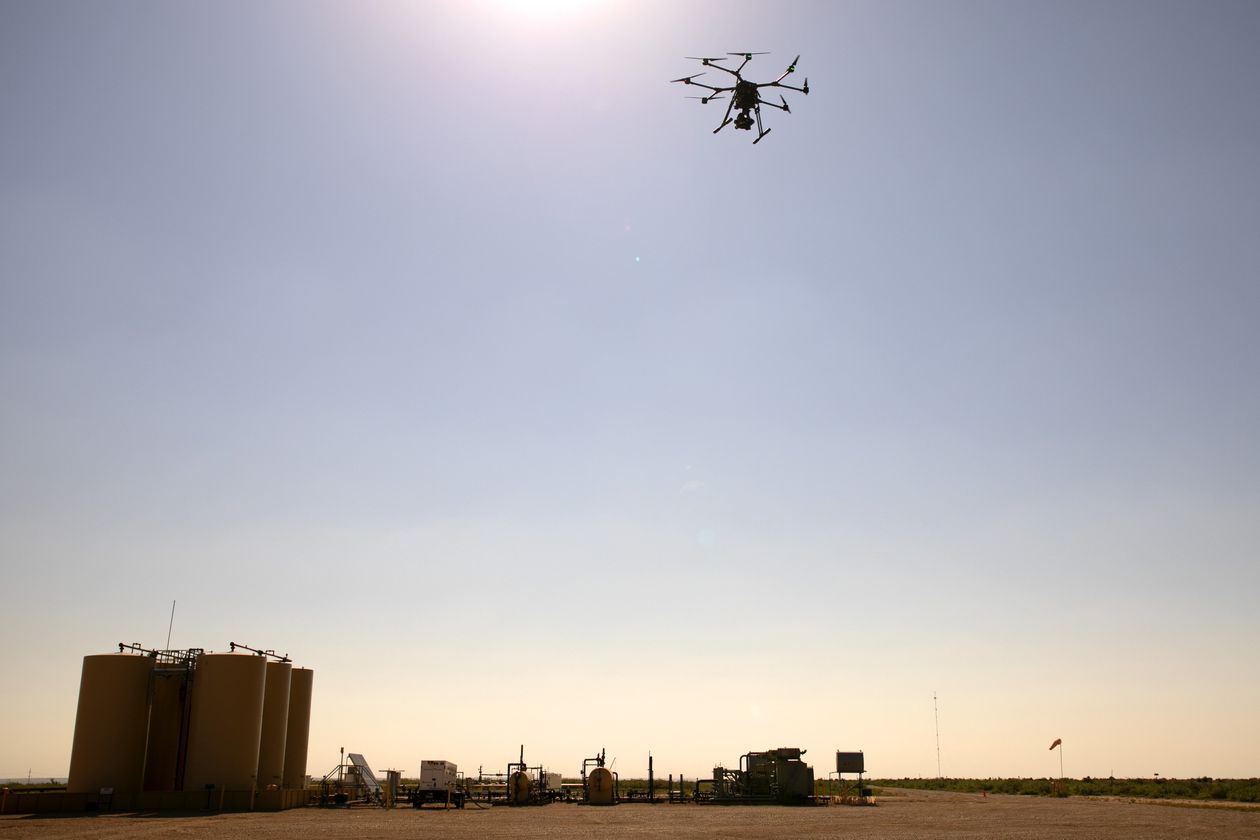 The Leaks That Threaten the Clean Image of Natural Gas

Energy companies are producing record volumes of natural gas, thanks in part to the U.S. fracking boom. They have ambitious plans to make the cleaner-burning fuel a big part of the global energy mix for decades to come by sending tankers of liquefied gas around the world.

But growing public concern over leaks and intentional releases of gas and its primary component, methane, threaten to derail the dominance of gas in the new energy world order.

Methane is far more potent than carbon dioxide in contributing to climate change. That makes it particularly harmful to the environment when it is discharged into the atmosphere.

In the U.S. alone, the methane that leaks or is released from oil and gas operations annually is equivalent to the greenhouse gas emissions from more than 69 million cars, according to a Wall Street Journal analysis using conversion formulas from the Environmental Protection Agency and emissions estimates for 2015 published last year in the journal Science.

With an infrared camera, environmental group Earthworks detects emissions not visible to the naked eye.

The Intergovernmental Panel on Climate Change, a United Nations body, says methane is even more potent than the estimates the EPA uses. By its calculation the annual releases would be equal to those of about 94 million cars, or roughly a third of the nation’s registered vehicles.

About 2.3% of the natural gas produced in the U.S. escapes directly into the atmosphere due in part to leaky equipment or intentional discharges, according to the Science study, which analyzed 2015 emissions. (Some discharges are legally permitted.) At that rate, it would have amounted to about $7.6 million worth of gas lost each day last year.

Another roughly $4.5 million in U.S. gas went up in smoke each day in 2018, World Bank data show, as energy companies burned fuel they couldn’t move to market or chose not to ship because the cost of doing so would have exceeded the price the gas would fetch in some regions. Many companies drill primarily for oil and treat the gas released in the process as a byproduct.

The practice of burning off gas, known as flaring, also contributes to climate change, though less so because methane produces carbon dioxide when burned, and carbon dioxide is less harmful to the environment in the near term.

Leaking and flaring are a global problem. As gas displaces coal for electricity production in the U.S. and other countries its side effects are drawing more attention, not just from environmental activists but investors fretting about how gas will compete over the long term against renewable energy sources such as wind and solar, which are dropping in price.

President Trump’s administration has moved to relax existing federal requirements for monitoring and fixing leaks. Still, from oil giants to the independent drillers powering the shale boom, companies are scrambling to rein in emissions over concerns from their executives, shareholders and environmentalists that gas waste could undermine the argument for gas as the “bridge fuel” to a cleaner future of renewables.

“It is clearly an issue not only for BP but for the entire energy business,” said David Lawler, chief executive of BP PLC’s U.S. onshore business.

An Eye in the Sky 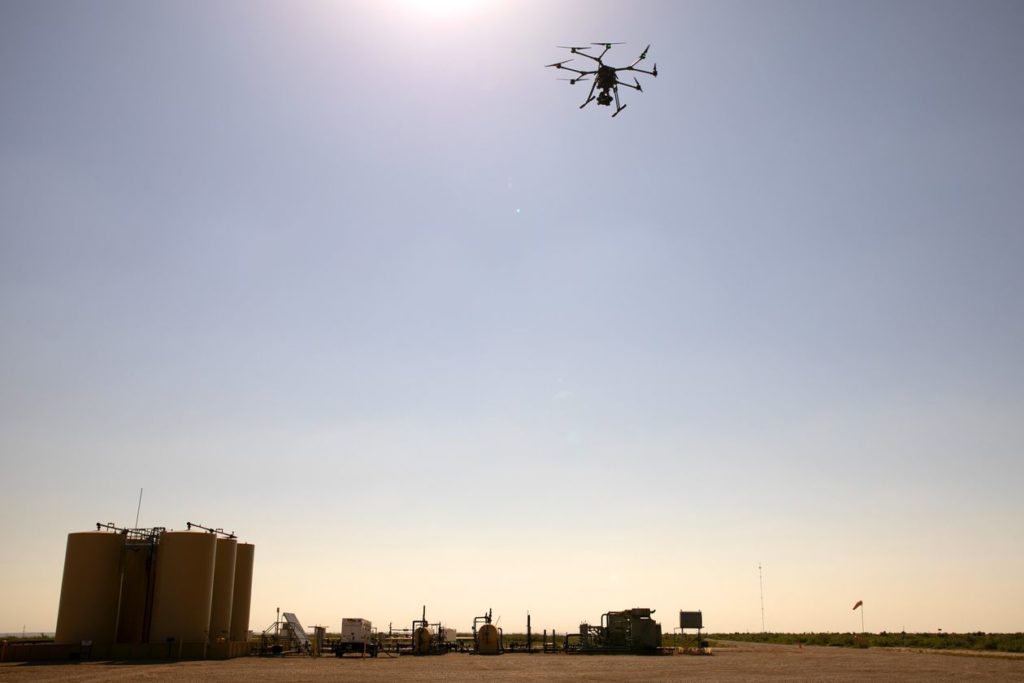 Methane is invisible to the naked eye, so companies detect leaks with infrared cameras and lasers. That can be a tall task—the gas can seep out of countless places, from wells to pipelines to storage facilities.

As a result, energy companies are increasingly supplementing manual inspections with aerial monitoring to survey large swaths of land checkerboarded with oil and gas infrastructure.

In West Texas, BP has begun monthly flights over its wells by a drone equipped with methane-detection equipment. The flights generate data on the location and size of leaks that BP uses to identify faulty equipment and direct repairs.

The company also is looking to cut back on flaring, which many companies do in the Permian Basin of Texas and New Mexico because they lack access to pipelines to move the product to market.

About 18% of the gas produced on BP’s acreage in the Permian was either flared or released directly into the air during this year’s first quarter, compared with an average of 5% across the region, according to a Rystad Energy analysis of public data. That period includes two months in which BHP Group Ltd. , the prior owner, was operating the wells.

BP is investing in a new gas-gathering and compression system that will allow it to send more gas to customers instead of burning it away.

“We all have to get better,” said Brian Pugh, chief innovation officer for BP’s U.S. onshore business. The company said it has already hit its target of limiting methane emissions, both unintended and intentional, to 0.2% of the total gas it sells. BP, like many of its peers, doesn’t include emissions from assets it doesn’t operate in its figures.