The increasing frequency and intensity of hurricanes may have triggered endless debates related to the link between them and global warming, etc, but it is no denial to the fact that they are proving to be fatal for almost all coastal regions of the world. Let’s have a glance on few deadliest hurricanes of the recent past that affected millions of lives in some or the other way and jeopardized the economies of few most powerful and resourceful nations:

Hurricane Sandy: This deadly hurricane crippled the lives of millions of people in US by wrecking unimaginable havoc. It not only did claimed lives of numerous people, but also forced citizens to manage sans food, shelter, electricity. The basic infrastructure including transportation, communication, etc completely became helpless. Overall, for US economy, it was a major blow that affected the growth of economy badly. 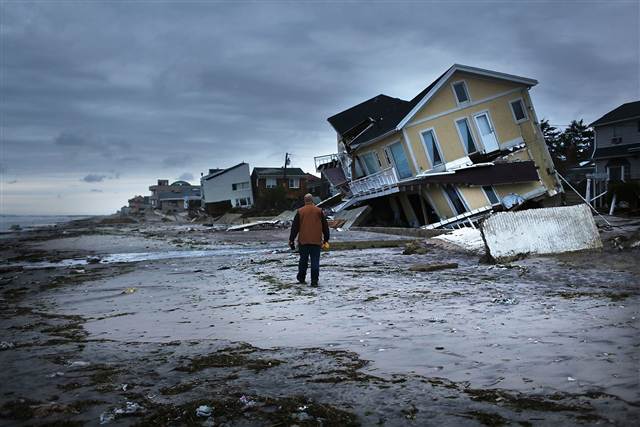 Katrina hurricane: When it is about deadliest hurricanes, the list is incomplete without mentioning the name of Katrina hurricane. Though, it has been quite some time when it did hit the US, but the painful memories still lingers on as it did affect millions lives in some or the other way. Death toll crossed the figure of 2000 and it literally shook the US economy out of its comfort zone by causing loss of round about $80 billion. 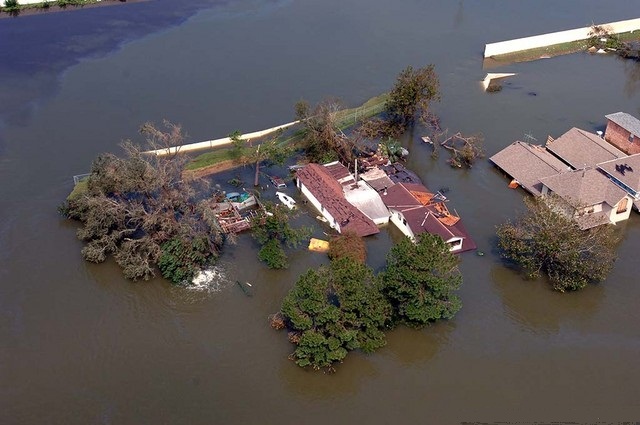 Ike Storm: During the year 2008, something worst was waiting to happen to US in the form of Ike storm. This hurricane turned out to be from category II and caused a whopping loss of around $25 billion. The lives of the citizens of regions like Texas, Arkansas, Louisiana, Florida, etc, came to a complete standstill. 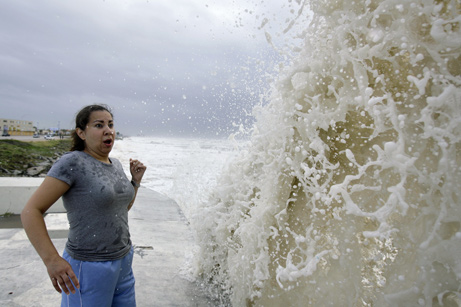 Well, the prudence lies in a matter that instead of wasting time in useless debates, everyone should try to put best foot forwards in order to avert the occurrence of hurricanes in future and at the same time, also to minimize the destruction. There are no qualms that humans have achieved success up to some extent in warding off the hurricane devastation by inventing hurricane shutters. They are indeed proving to be extremely useful in providing protection to the valuable human lives, property and livestock. Hurricane shutters come in variety of designs, colors, materials and patterns.

Earlier, the majority of the homeowners would show reluctance in getting the shutters installed and impact resistant window panel installed in their houses due to the fear that they would let down the aesthetic appeal of a house. However, the manufacturers of hurricane shutters and impact resistance window panels are focusing on innovative and aesthetically appealing designs. Due to that reason, they are leaving no stone unturned in coming up with brilliant attractive and feasible designs that not just ensure protection, but also allow a house-owner to enhance the home décor. Nevertheless, here comes a million dollar question that does it ensure the sufficient protection? Well, the way hurricanes are turning to be deadly; it may be considered as a temporary and short-term solution. So, time has come to think about the more effective ways to avert the occurrences of hurricanes