Diverse kinds of natural disasters have always created havoc by disrupting normal course of life of species of earth and through claiming precious lives. No matter, how much humans brag about their advancement, they tend to feel helpless in front of massive natural disasters. In the wake of growing occurrences of hurricanes, it has come to become quite a familiar word. However, majority of people still get confused between two different kinds of natural disaster i.e. hurricane and tornado. In reality, the former one belongs to the category of huge weather system and the later one belongs to the category of isolated weather system. Nevertheless, if you too mistake the former one with later and vice versa, here get to know about prominent differences between these two: 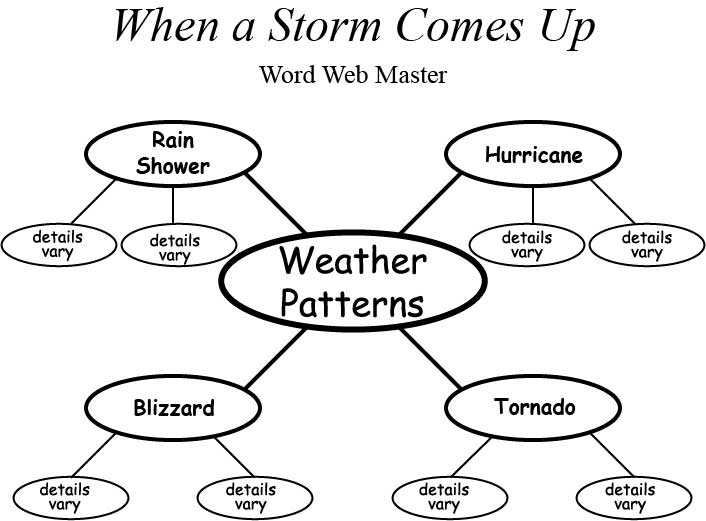 Hurricane always belongs to a category of intense storm. This storm is powered by rain and strong wind currents. This powerful storm always emerges from surface of sea. During its emergence from an ocean, it gains power while gliding crosswise on the waves of water. As far as tornado is concerned, it is created when storm clouds gather strength and when they create structure of supercells. In simple words, a tornado is created due to the interaction of wind featuring low pressure and wind featuring high pressure.

Possibility of issuance of warning: 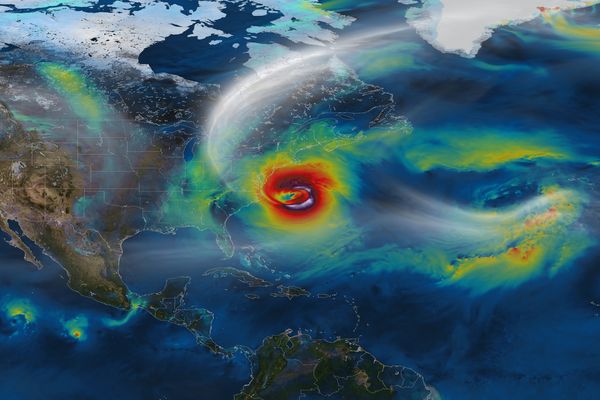 A hurricane is a huge storm that contains swirling motion. Its exact size and shape may not be that clear as it is of huge size and contain rain and numerous storms within it. On the contrary, a tornado appears like a rotating air column. It appears like a condensation funnel that is visible. Its narrow- sized end touches the surface of an earth. It is generally tend to be encircled by a cloud that is characterized by dust and debris.

It is quite apparent that impact of damage is much more in context of a hurricane in comparison to a tornado. Former one is literally capable of vanishing entire city through causing unimaginable havoc through flying debris, flood, torrential rain, lightening, etc. Causality tends to be always more by former one in comparison to the later one. Since, a hurricane may last for couple of days; it is competent of causing damage on a wider scale. Its width may spread more than hundred miles. On the other hand, tornado rarely tends to last more than few hours. Its width is barely more than a mile. Moreover, despite of passing from a city, a tornado causes damage to something only when it comes in its way.

By now, you must have gained clear inkling about their differences. There are no qualms that both are quite destructive storms. However, hurricane may appear more intensive then a tornado but you may be surprised to know that strongest tornadoes are powered by faster winds in comparison to the most powerful hurricanes.