Global warming and hurricanes – both detrimental to humanity

The moment, the entire world began witnessing hurricanes and other natural calamities on a frequent basis, everyone seems to ask this question or ponder upon this question that is there any co-relation between global warming and rise in natural calamities. The experts are indulged in the research that tries to find out the existence of correlation between hurricanes and global warming, but before the final verdict comes out, don’t we all know deep within our hearts that there is certainly a strong correlation between the two?  Probably, we all humans know within our hearts that we are responsible for the hurricanes that have become more frequent than ever. It is really a shuddering thought that till what extent the frequency and intensity of hurricanes is going to increase during late 21st century. According to a research, few points were concluded. This research concluded that it is still too early to affirm that human activities and green 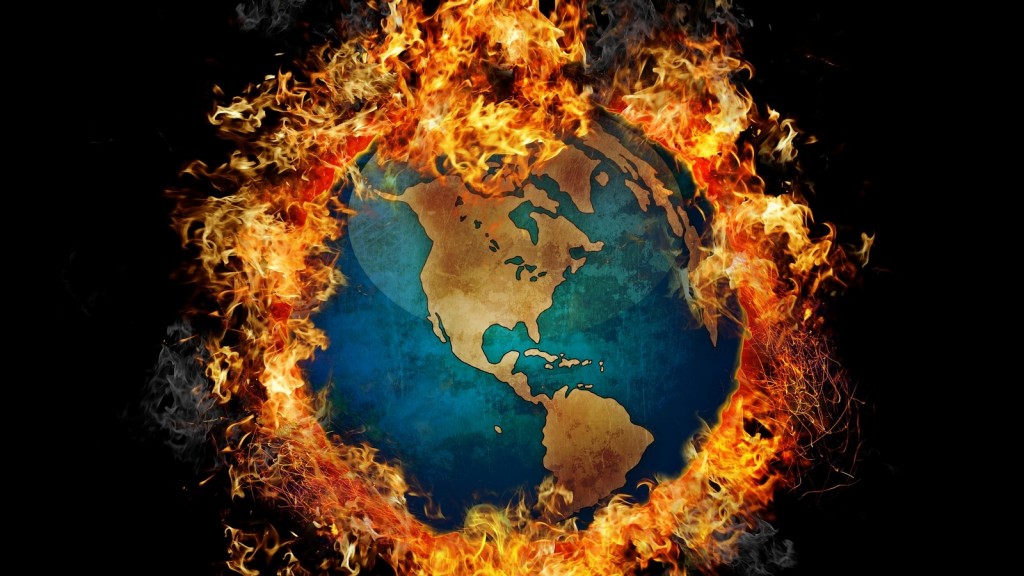 house emission are the sole cause of global warming. 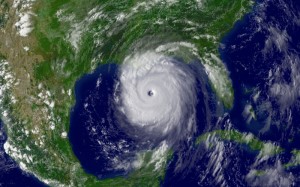 It is not only frequency of tropical storms that is increasing, but even in the context of intensity, hurricanes are turning more destructive in comparison to the earlier hurricanes. The 2007 Fourth Assessment Report of IPCC-AR4 concluded that most likely, it is human contribution that is the reason behind the increasing intensity of the hurricanes. This report also warned that the future tropical storms are likely to be more intense along with featuring peak wind speeds and they would cause heavy rainfall. Anthropogenic warming will increase the intensity of a hurricane by 2 to 11% by the end of 21st century. Thus, there is no doubt anymore that future hurricanes are likely to be more destructive.

There is no doubt that due to global warming, temperature of the earth has increased than before and even precipitation patterns have been changed over the 20th century. Due to the ongoing global warming, factors like extreme weather, heavy rainfall, and rise in surface of sea temperature are going to witness an increment and a day would come, when experts will confirm a strong relation between global warming and rising number of hurricanes. However, in that scenario, people will resort to hurricane shutters because they are emerging as one of the most effective solutions to minimize the damages caused by hurricanes. Hurricane shutters are certainly going to be among the most popular trends, in coming time.