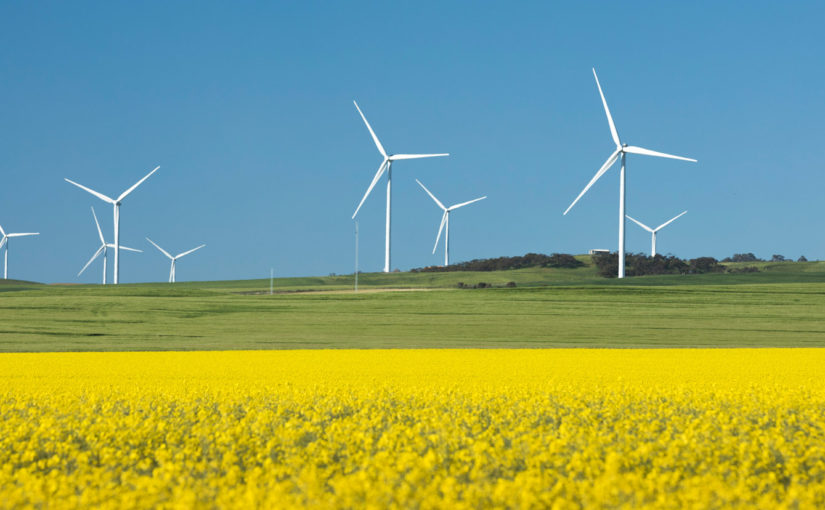 A global wave of investment in high-capacity batteries is poised to transform the market for renewable energy in coming years, making it more practical and affordable to store wind and solar power and deploy it when needed. 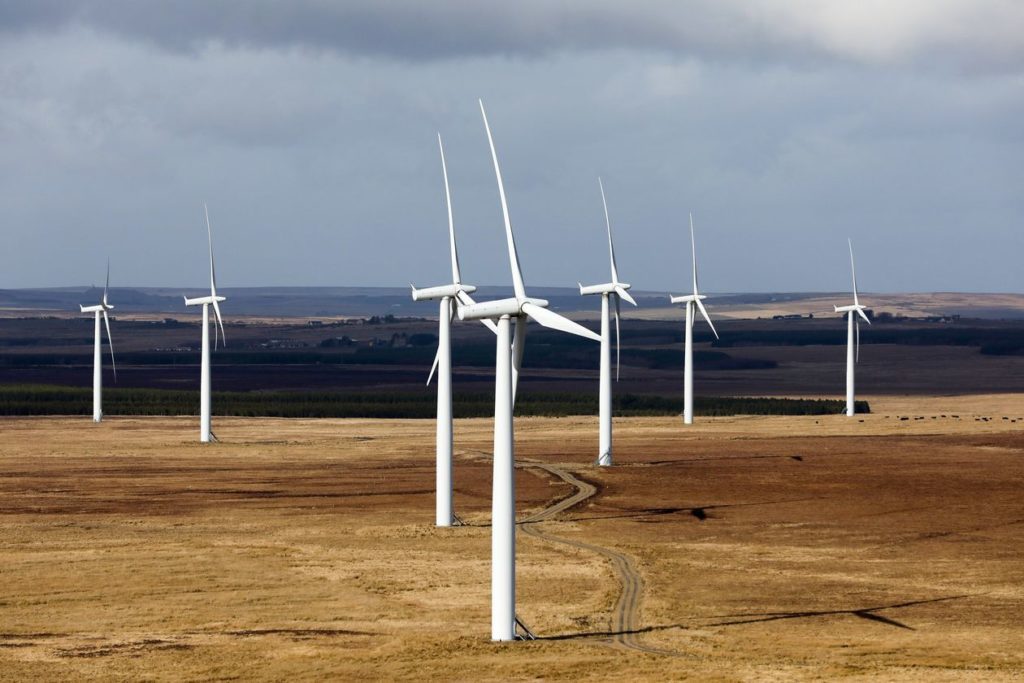 Government-owned utilities and companies are buying batteries that can be larger than shipping containers. A configuration of Tesla Inc. TSLA’s new utility-scale batteries can hold enough energy to power every home in San Francisco for six hours. Battery makers also are working on more advanced models that will hold more power and last longer.

In the U.S., the Silicon Valley-based firm last month introduced its new battery technology called Megapack that Pacific Gas & Electric Co. PCG plans to use in California. Mitsubishi Hitachi Power Systems is developing high-capacity batteries for a 1,000-megawatt venture in Utah that it touts as the world’s largest renewable-energy storage project.

In the U.K., ScottishPower is spending $7.2 billion on renewable energy, grid upgrades and battery storage between 2018 and 2022. The utility owns Scotland’s largest electricity network and operates in Europe’s windiest region, and generates all its power from renewable sources after selling its last fossil fuel assets in January.

China’s goal is to increase the use of renewable energy and batteries by 2030 as part of a massive national energy overhaul aimed at helping to reduce the use of polluting coal-fired power plants.

And the World Bank Group has set aside $1 billion to invest in battery projects, including one of the world’s largest mixed solar, wind and storage power plants in India and a battery project in South Africa anticipated to be the largest of its kind in sub-Saharan Africa. “We certainly feel a momentum in the market for batteries,” said Riccardo Puliti, global director for energy at the World Bank.

High-capacity batteries previously have been too expensive for most energy providers to invest in, which has slowed the growth of renewable power, according to analysts.

“The lack of cheap and readily available energy storage has been one of the impediments for wider adoption of renewables,” said Ravi Manghani, director for energy storage at consulting firm Wood Mackenzie.

But storage-battery prices have dropped nearly 40% since 2015, according to Wood Mackenzie data. The prices of lithium and vanadium—two of several key raw materials that are used in such batteries—also have declined over the past year or so.

The batteries have the potential to solve problems that have hampered the adoption of wind and solar power. The reliability of those sources can vary when the wind is calm or the sky is cloudy, and some of the power can go to waste if there is no effective means to store it. Such problems have left renewable energy vulnerable to criticism. “When the wind stops blowing, that’s the end of your electric,” President Trump said in March at the Conservative Political Action Conference.

With high-capacity batteries, utilities can store energy generated by wind turbines and commercial solar panels and then provide it to customers when weather conditions are less than ideal or during periods of high demand.

Some batteries are the size of a refrigerator, while others are far larger, and utilities generally deploy several at a time. There are several competing battery technologies. Lithium batteries are less expensive and the most widely produced, but vanadium-based batteries have a longer lifespan and can hold more power.

Utilities around the globe deployed a record 6.1 gigawatt hours of energy-storage capacity in 2018, enough to power about 50,000 households for a day, according to Wood Mackenzie.

That is relatively small, but spending on high-capacity batteries is set to grow sixfold to $71 billion by 2024, according to Wood Mackenzie.

In California, Tesla and other firms are delivering batteries that will replace three aging gas plants. The storage solutions will provide power to the grid during periods of high demand.

China is already a major user of high-capacity batteries. China and South Korea deployed more than 40% of the new gigawatt hours put into service world-wide for stationary energy storage solutions last year, according to the market intelligence firm IDTechEx.

Meanwhile, the World Bank’s battery program is aimed at providing power to the more than 800 million people world-wide particularly in parts of Asia and Africa that don’t have access to electricity. The bank expects to raise an additional $4 billion in private funding to drive ventures such as the partnership with South Africa’s state-owned utility Eskom to develop a 1.44 gigawatt-hour battery.

ScottishPower’s investment in batteries is intended to help prevent some of the wind power it generates from going to waste and to help balance the electricity supply on the grid. Scotland produces more wind energy than it can use, and it currently sends excess production to other parts of the U.K., but some of that energy is lost because of the lack of storage capacity, according to the utility ScottishPower.

“Our vision for the future of energy has storage at its core,” ScottishPower Chief Executive Keith Anderson said.

A configuration of Tesla’s new utility-scale batteries can hold enough energy to power every home in San Francisco for six hours. An earlier version of this article incorrectly said a single battery held that much energy.