A Terrible Day it was – thanks to hurricane shutters

I remember what a terrible day it was when suddenly huge storm brushed against the windows and corridors of the house, the day began with signs of confinement in the house. God saved me as I had the surplus of all the necessary materials like food items, vegetables, gas, etc and the thought that I had no need to rush for these things was very relieving. As I was complimenting myself for the insight given by God suddenly the electricity went off and there was nothing that I could do. We are so dependent on electricity that without it survival seems to be impossible. But prior to this, I had installed hurricane shutters and so I was sure that everything will be fine as soon as the strong winds subside. 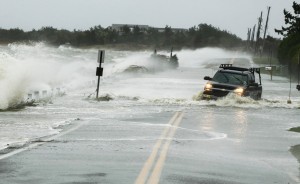 All the things of entertainment that are essential for a loner in the house like TV, Music, Computers are all dependent on electricity and with a sigh I lost all hope of entertainment. The only thing that I could do was sleep to do away with loneliness and boredom but that too seemed to be miles away as the noise of hurricanes was too loud.

Thanks to the architectural and pre hurricane guidelines laid by the government about the construction of houses that saved the breakage of window panes and other important material. The hurricane shutters were a big help. The garage of the house also consists of hurricane resistant doors that prevented destruction of important assets. Everything was secure outside but the turmoil that I went through is beyond expression; I tried almost everything to get rid of boredom like reading, cleaning but it surpassed all. The day began with self appreciation but seemed to end in self pity; how much I longed for a company. It is truly said that worth on things is only understood if you are deprived of it, despite of having all the eatables and other things of importance life seemed difficult without electricity. The warnings of weather department were never so alarming and I was constantly praying that the hurricane may end so that the pace of normal life can be resumed. 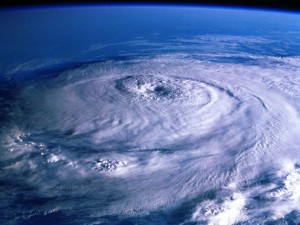 Hurricanes come suddenly and they have strong impact over the lives of human beings and animals. The weather forecasts have made it easier to detect when these will strike and life and property can be saved. Government constantly issues warning through every medium like newspapers, television, internet, radios and if paid attention to these warnings are life saving. Government has even laid disaster management strategies which can be used at the time of emergencies.

Disaster control campaigns are run throughout the year where layman are taught first aid skills to save their lives if such natural calamity strikes. There are many websites that tell you what kind of materials should be kept in stock and how can these be wisely utilized for long term use. 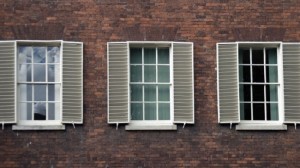 It is advisable that one should take notice of all these things because one can never predict as to when he can be a victim of such calamities and preparedness would help in making things easier. The nightmare that I went through can be witnessed by anyone so keep your fingers crossed and stay prepared.