A Tale of a Storm That Turned into a Worst Nightmare

Hurricane Sandy is certainly that storm, which no U.S. citizen would ever like to recall in his or her life and at the same, would not be able to forget easily about the same. Though hurricanes have emerged out as a major source of worry for weather experts lately but the worst aspect of the worry is that nothing much can be done regarding them. The only effective option is to evacuate a hurricane prone area or try hurricane shutters. Those who have experienced devastation or have witnessed devastation can reveal how frightening it is to experience a hurricane. Sandy badly affected certain regions of the U.S. during October 2012. This storm developed from a tropical wave within the western Caribbean Sea and in no time it transformed into a tropical storm sandy. After 2 days of its formation, it made a landfall near Kingston, Jamaica and got strengthen into a category 2 hurricane. After a few more days, it transformed into category 1 storm.

In Jamaica, strong winds forced about 70% of residents to manage without the supply of electricity. Roves of the building were blown away by sturdy wind currents, causing damages about $55.23 million. In Haiti, Sandy claimed about 54 lives and creating a scary situation of food scarcity. Approximately, 30,000 people were forced to evacuate their home in the region of the Dominican Republic. In Cuba, the situation was worse than what one can imagine. Sandy caused widespread coastal flooding, ruthlessly destroyed about 15,000 homes. However, less damage was caused to home that had hurricane shutters installed. In a nutshell, this storm badly affected about 24 states. The entire narration which has been given above gives an inkling regarding the apparent damages of life, property and precious assets but what about an estimation of a damage, which this storm caused in the mind of millions of people by instigating fear within their hearts? 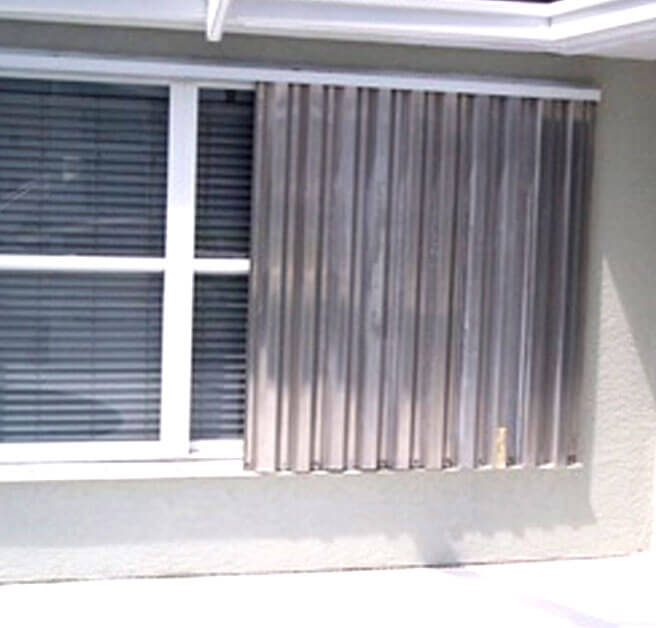 Facing a hurricane is certainly among the worst experience, one can have in his life. Spending day and night away from one’s own home only to be certain that after returning to home one would not be even able to trace where his house was exactly is frightening. It is always easy to narrate about statistical figures related to damages but is it that easier to narrate about the pain, anxiety, feeling of helplessness, set-back and trauma, which have been experienced by the people, who did witness this super storm? Just imagine, those who were stuck in a deadly situation without electric supply and ample food supply, how they would have managed days. How does it feel when you have taken a safe shelter but have not been able to contact your family due to failure of the telephone network and constantly thinking about an anxiety of your near and dear ones?

This storm did force everyone to do a reality check about a life. The first and foremost question which must have struck to every U.S citizen and non citizen is that, is being a citizen of one of the strongest economic country assures a secure life. It was a storm which made people think, that a nation may have the most advanced road network, but in front of a hurricane, it becomes of no use. A nation may have the finest dining places but when a hurricane hits, its citizen are forced to manage without food. A nation may have best telecom network, but during emergency even they fail to come in handy. A nation may boast about breathtaking infrastructure but hurricane may take seconds in destroying that infrastructure. It is no exaggeration to say that hurricane sandy has been a real eye opener in each and every sense for the U.S citizens and its government.